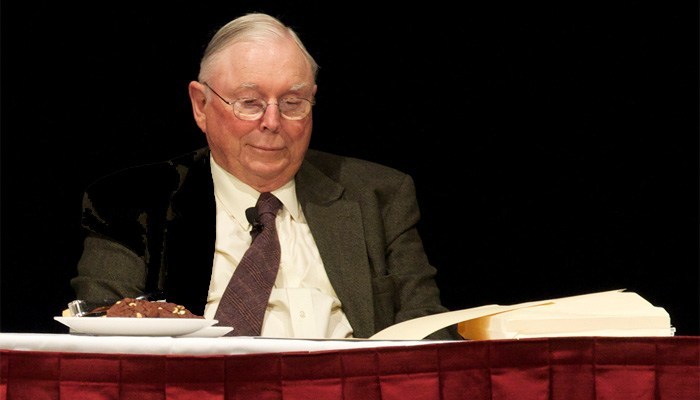 As I browsed Quora one day, my cursor stuck on a particular question…

“What are the morning routines of highly productive people?”

I became obsessed with the routines of successful people a while back when I had no routines in my life to speak of. No morning routine, no evening routine…not even a daily routine.

I used to play online poker professionally and hunted the players that would give me the most return on my time, so my life was just a total mess as far as consistency goes.

After I quit, it became obvious that I had no clue how to actually structure a day when taking the money of unskilled frenchmen at 2am was off of the table.

So I started to study.  What I found was that there was nearly no consistency to the routines and habits of productive, successful people. They seemed to do what worked for them, using what they had and working around their weaknesses.

Take a look at some of the routines below and you’ll see what I mean.

Churchill drank his way through his day and dictated to his secretaries for 3-4 hours in the morning while he laid in bed.

Darwin had his wife read to him for hours a day.

I have absolutely devoured Poor Charlie’s Almanack, which I would consider a must-read for anyone who wants to delve into the life of a very original thinker. Despite this, I haven’t found much on Charlie’s actual routines, at least not later in life. From what I can tell, his routine is just, “Read. A lot.” But this excerpt from The Snowball paints an illuminating picture of Munger’s outlook early in life:

Charlie, as a very young lawyer, was probably getting $20 an hour. He thought to himself, ‘Who’s my most valuable client?’ And he decided it was himself. So he decided to sell himself an hour each day. He did it early in the morning, working on these construction projects and real estate deals. Everybody should do this, be the client, and then work for other people, too, and sell yourself an hour a day.

The author of some of my personal favorite reads (The Big Short, Liar’s Poker, Moneyball), seems to buck a lot of common writer’s routines.  I couldn’t find anything on his morning routine in particular, but this excerpt from The New New Journalism is pretty fascinating:

How do you begin writing?

Fitfully. I’ll write something, but it won’t be the beginning or the middle or the end — I’m just getting an idea out on the page. Then, as the words accumulate, I start thinking about how they need to be organized.

What is in front of you when you begin to write?

Nothing, except for the computer screen. I write from memory, as if I were writing a novel. When I finish a day’s writing I go back and check the text against my notes to make sure the facts and quotes are right, and that I haven’t inadvertently made anything up. The quotes are almost always accurate because by that point I’ve gone over the material so many times in my head.

Is there any time of day you like to write?

Left to my own devices, with no family, I’d start writing at seven p.m. and stop at four a.m. That is the way I used to write. I liked to get ahead of everybody. I’d think to myself, “I’m starting tomorrow’s workday, tonight!” Late nights are wonderfully tranquil. No phone calls, no interruptions. I like the feeling of knowing that nobody is trying to reach me.

Is there anywhere you need to be in order to write?

No, I’ve written in every conceivable circumstance. I like writing in my office, which is an old redwood cabin about a hundred yards from my house in Berkeley. It has a kitchen, a little bedroom, a bathroom, and a living room, which I use as as study. But I’ve written in awful enough situations that I know that the quality of the prose doesn’t depend on the circumstance in which it is composed. I don’t believe the muse visits you. I believe that you visit the muse. If you wait for that “perfect moment” you’re not going to be very productive.

The famed scientist and author of the absolute titan of scientific literature The Origin of Species had quite an involved and interesting routine. His wife Emma seemed to dote on him and care for him quite a bit as the day chugged along. Have a look:

Churchill’s routine is so odd that I decided to share his entire day:

From Wodehouse: A Life (I have underlined the important parts of his routine):

On most days, he would get up at half past seven, go out onto the porch at the back door, and do the “daily dozen” sequence of calisthenic exercises he had performed every day since 1920. While Ethel, always a late riser, was still upstairs in bed, Wodehouse would prepare his regular breakfast — toast and honey or marmalade, a slice of coffee cake and a mug of tea — and, as part of the early morning routine, he would read a “breakfast book,” for example a Rex Stout or Ngaio Marsh mystery. Then he would light the first pipe of the day, crumbling the cigars Peter Schwed sent him into the bowl in preference to pipe tobacco. At nine o’clock, after a short walk with some of the dogs, he would retire to his study, a spacious, pine-clad room overlooking the garden, for the morning’s work. His writing methods had not changed in years. He would sit and brood in a favourite armchair, draft a paragraph or two in pencil, then move to the typewriter.

Rise, wash, and address Powerful Goodness! Contrive a day’s business, and take the resolution of the day; prosecute the present study, and breakfast.