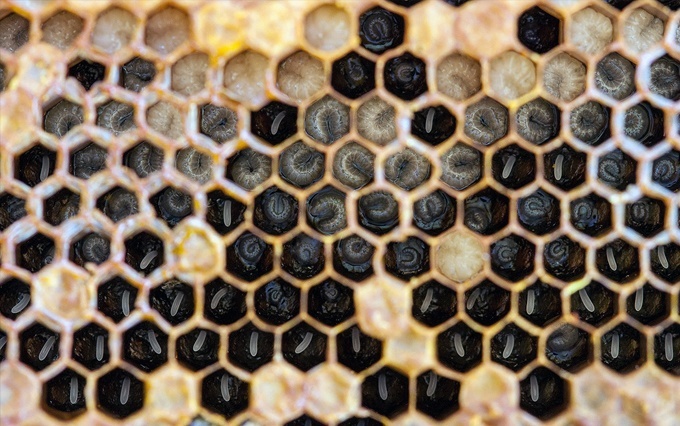 “I have nothing to add.”

The Do / Say Something Syndrome is an important mental model that stems from a talk that Charlie Munger gave called The Psychology of Human Misjudgment. If you haven’t read that meticulously, I would highly recommend doing so before you read any other material on mental models. It’s a goldmine.

In the talk, the last mental model that he references is what he calls the “Say Something Syndrome.” He uses this story to illustrate our innate vulnerability to this psychological bias:

“…And a honeybee goes out and finds the nectar and he comes back, he does a dance that communicates to the other bees where the nectar is, and they go out and get it.

Well some scientist…decided to do an experiment. He put the nectar straight up. Way up. Well, in a natural setting, there is no nectar where they’re all straight up, and the poor honeybee doesn’t have a genetic program that is adequate to handle what he now has to communicate.

And you’d think the honeybee would come back to the hive and slink into a corner, but he doesn’t. He comes into the hive and does this incoherent dance, and all my life I’ve been dealing with the human equivalent of that honeybee.”

And it’s a very important part of human organization so the noise and the reciprocation and so forth of all these people who have what I call say-something syndrome don’t really affect the decisions. – Charlie Munger, The Psychology of Human Misjudgment

It’s important to note that Munger considers the Say-Something Syndrome a major source of development and organizational confusion.  This is where I’ve seen it be most offensive as well, especially when it comes to company communication.

With the rise of popular and useful chat applications like Slack, it’s very easy for every member of a small team to chime in on every issue, just because they’re able to. Slack is best used as a passive communication tool, but it’s very hard to resist not chiming in on matters, even if they’re outside of your circle of competence.

Warren Buffet has a funny example of the Say Something Syndrome expressed in a ridiculous way:

Here’s one story I can’t resist relating: In 1985, a major investment banking house undertook to sell Scott Fetzer, offering it widely — but with no success. Upon reading of this strikeout, I wrote Ralph Schey, then and now Scott Fetzer’s CEO, expressing an interest in buying the business. I had never met Ralph, but within a week we had a deal.

Unfortunately, Scott Fetzer’s letter of engagement with the banking firm provided it a $2.5 million fee upon sale, even if it had nothing to do with finding the buyer. I guess the lead banker felt he should do something for his payment, so he graciously offered us a copy of the book on Scott Fetzer that his firm had prepared.

With his customary tact, Charlie responded: “I’ll pay $2.5 million not to read it.”

How To Think About The Say Something Syndrome

The Say Something Syndrome is essential describing our innate bias towards action or expression – our confusion of activity with results. Most of us, whether consciously or unconsciously, believe that more action will equal better results.

To make sure we’re not falling prey to this bias, we should be asking ourselves questions like:

Bringing it back to Munger, one of the phrases he is most known for is his trademark “I have nothing to add” quip when Warren asks him for his opinion at Berkshire Hathaway shareholder’s meetings. At first blush, you might think he’s simply unable to offer a cogent point of view, but in fact it’s the opposite.

When Warren asks him for feedback, Munger first decides if he has anything of value to say. If he does, he then figures out what that is and how to express it best. But many times, Warren has said all that needs to be said on the subject and Charlie recognizes it and says…

“I have nothing to add.”