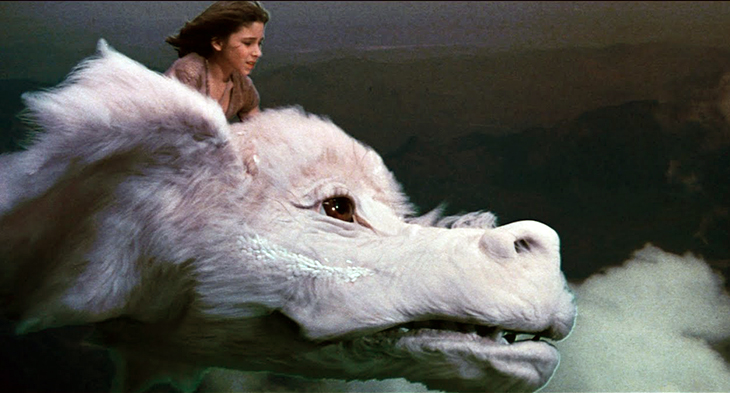 By the nature of how the world works, most of us are in a state of want.  We want to make more money, want to look like Greek gods and goddesses, or want to have more love in their lives.  Plenty of us are also in a state of need.  We need food, shelter, or basic transportation.

Whether we’re in want, need, or some unique combination of the two, we’re all striving to satisfy these wants and needs.  We’re all looking for ‘success’ of some kind.

Once we get it, we’ll be all good. Things will be good, and life will be awesome. We think.

Let’s take a look at someone who went from nothing to the pinnacle of success in under five years…J.K. Rowling:

Then she got picked up by Bloomsbury, became a billionaire, and the rest is history.

She went on to write 6 more Harry Potter novels, be a part of 8 Harry Potter movies, and contribute millions of dollars a year to a multitude of charity organizations.  She rebuilt her family life.  While she says she’ll never write anything in the Harry Potter universe again, she still continues to write. This is great, but notice how the line is straight again after all the squiggles?  That’s not really how it works.

You should never stop striving to improve until you are dead.  That’s when it ends for you – when you end.

J.K. Rowling didn’t sit back after her book went big and laugh her ass off while rolling around in cash.  She kept writing.

I’m not saying we need to fight tooth and nail for everything in life – success tends to breed more success.  But there are always things we suck at and want to be better at.  We may have gotten where we wanted to be in business, but maybe we want more.  Or maybe we got fat on the quest for business success, so we have to struggle through the beginning phases of getting in shape. No matter what level you’re at, there’s always something else to improve.  Wherever you’re crushing it, there’s almost always somewhere you’re not – it’s the nature of focus.  Focus on one thing, improve it, crush it, other things have to fall by the wayside.

The difference is, now that you’ve reached that level, you can use systems and processes to keep yourself there while you shift your focus to other areas of your life where you’re not crushing it.

It’s like bringing up the legs on a tripod one by one.

It never ends until you end.