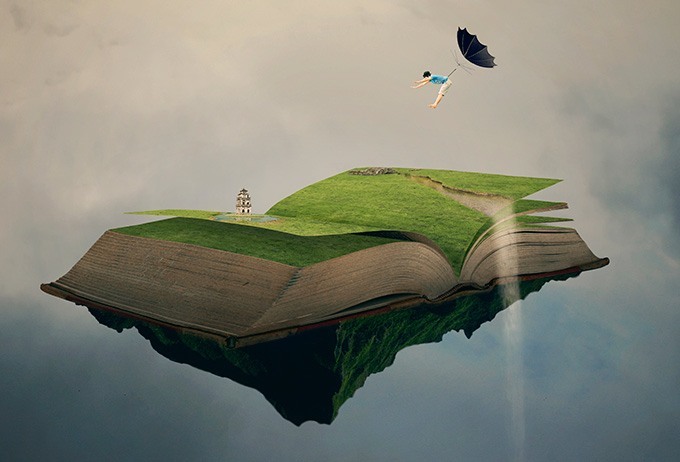 I’ve realized lately that to expect good things is usually not the best strategy.

Let me explain.  In business, when I’m trying out ideas for marketing, client development, or even a new business idea….most of the time I fail.  Probably 8 or 9 times out of 10.  That’s OK, and at this point that is expected.  I think it’s actually a GOOD thing that this happens.

Hidden in this figure is the fact that those who fail at this rate are actually taking action and trying so many things that they actually DO fail.  The opposite of this is failing at 1/1 things, or 4/4 things.

If you up the volume of things you try, you inevitably up the amount of times you fail.

However, at the same time, you also up the amount of experience you get.  You up the amount of lessons you learn and connections your brain is making between all of the different things you’re trying and failing or (sometimes) succeeding at.

My buddy Justin Mares writes about this in a slightly different way in his post Working for the Long Term, which is what I’m going to touch on next.

By taking a fire/aim approach vs. a aim/fire approach, you get to deploy ideas quicker and get faster feedback.  Then you can adjust your approach to fit the feedback you got, and be a lot further towards your target than if you spent all of that time “aiming.”  Of course, you can take this to an extreme and there are a lot of counter examples to this, but if you are someone who has problems with taking action, it’s a great strategy to go too far into the fire/aim realm than the aim/fire realm.

My friend Sam Woods of TigerMuse said it best on a call I had with him earlier today:

A car needs to be moving in order to steer it.  It’s a pretty banal statement, but sometimes you need things in the form of a metaphor to really understand them.

Turn on the engine and start driving.  The road will be bumpy and there isn’t a great map, but as long as you start logging the miles and paying attention to the scenery on the trip, you’ll end up much stronger in the long run.