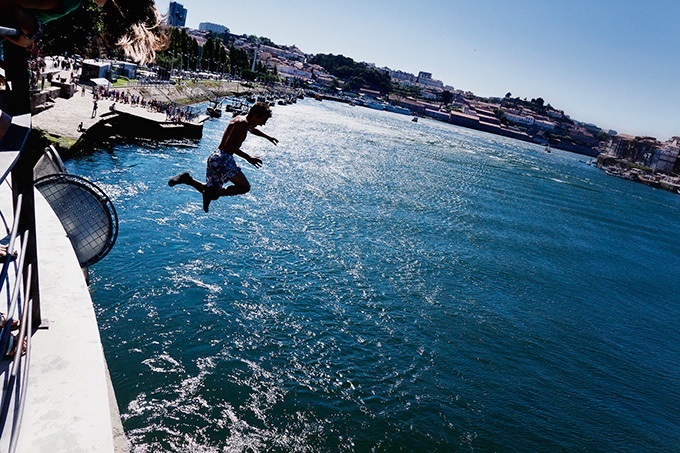 A Year of Challenges

2011 has been a year where I’ve taken action on some things that have made me feel very uncomfortable.  I joined Toastmasters in early January, and gave my first speech in February.  Why?  I don’t have a direct need to learn public speaking – I don’t work in a position that requires it, and I don’t have any (current) plans to become a public speaker.

I did it simply because I didn’t want to do it.  It was something I’d tossed around in my head for ages.  ”I’ll get around to it,” I would say.  Then when it came time to join, I would end up saying to myself, “Only weird people join groups like that.  It’s not for me.”

Finally I realized that I was limiting myself in a major way, so I went to a local club as a guest and checked it out.  I was pleasantly surprised at how supportive everyone was and how committed they were to becoming better at this craft.  It’s now been almost seven months since I joined, and I’m halfway through the first speech manual, as well as the acting Sergeant of Arms for our club.  I’ve engaged in a project to redesign the website for my chapter, and have met some truly awesome and inspiring people.  Oh and my public speaking skills have gotten better, too.

Seek not to be comfortable as a state of being.  Seek instead to be comfortable with being uncomfortable, this is where true growth lies.  There will always be a fake reason behind why you shouldn’t do something – try to look behind this.

While reading The Personal MBA, I came across a method called the Five Fold Why.  It’s used to discover the true reason behind any goal you might have.  For example, if one of your goals is “Get to 10% bodyfat”, you’d begin by asking “Why do I want to get to 10% bodyfat?” to which you might respond, “I want to look and feel better.”  Then ask, “Why do I want to look and feel better?” and keep doing this until you get to the true reason – when the answer to your question is “Because I want it.”

This is the core reason behind your goal or desire.  We can apply this to things we don’t want to do as well.  If I had to break down why I didn’t want to join Toastmasters, it would look something like this:

So, it’s pretty obvious that the only reason I didn’t want to join was because it made me feel uncomfortable.  Pretty good reason to not do something, right?  Not.  This is the sort of thought patterns our brains can go through every single day when we’re contemplating choices outside of our normal realm of experience.

Try being uncomfortable.  Constantly put yourself in situations that make you feel slightly uneasy, unsure of yourself.  You will be growing every single time you put yourself in these situations, and soon enough…they will feel comfortable.  Expand your horizons, ignore the reasons your mind gives  – it doesn’t have enough experience to truly know anything until you do it.