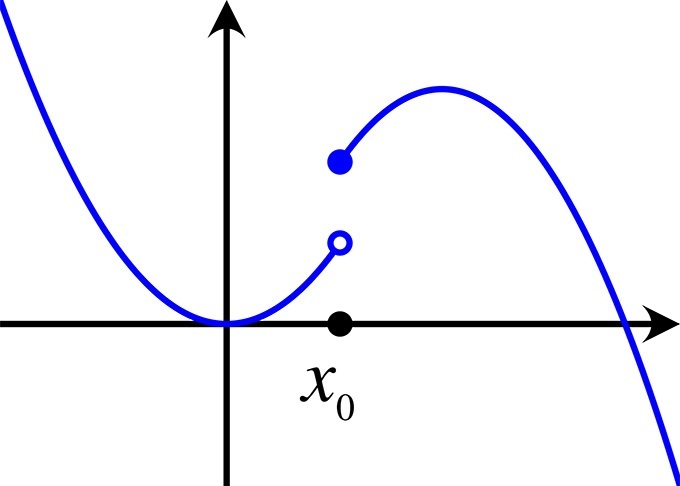 If you’re afflicted with this idea that you need something to be perfect – whether that be a skill, deliverable, project, whatever – you probably know how crippling it can be.  You’ll spend 2x as much time getting something from 90% to 100% as you did getting it from 0% to 90%.

A while back I started thinking about how little I learned in college/high school, and then realizing that I was dead wrong.  I definitely learned a lot of concepts, most of which are applied in totally different ways than my teachers and professors intended.

Take calculus for example.  Don’t really care about it in my day to day life…doesn’t help me much.  But the concept of limits has been awesome for understanding how to view perfection and growth in general.

If you’re unfamiliar, a limit is a value that a function “approaches” – never to actually reach the value…which is why it’s called the limit.

If you view your progression at anything as a limit approaching perfection, I guarantee you’ll have a much better time in life.  For example, if you’re trying to ship out a project for a client, it’s often best to ship it out at 95% rather than 100%.  You might be thinking that this shortchanges the client’s investment in you, but it’s not true.  Shipping out at 95% allows you to ship something else out at 95% instead of spending that time on the last 5% of the initial deliverable.

Let’s look at a skillset now.  Take piano for example, an instrument my mom forced me to start playing in 2nd grade (THANKS MOM!).  I could slave away at it and get to GOD-MODE, or I could practice it and a few other instruments a little bit each day and get pretty damn good – but not amazing.  Every practice session is approaching perfection, but I’ll never actually get there, because perfection is impossible.